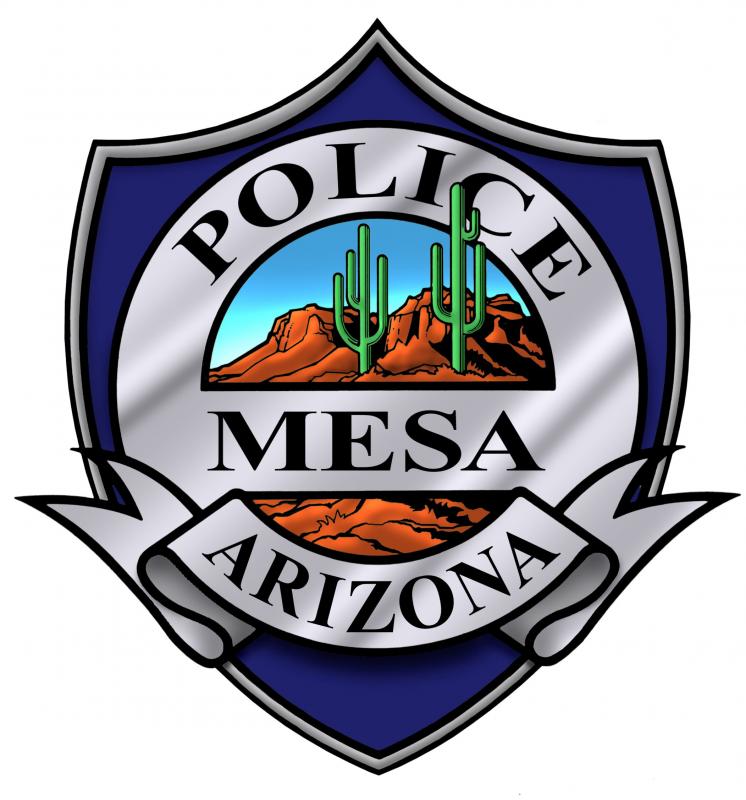 GOHS is fundamental in the progress, direction and advancement in public safety programs throughout the state of Arizona. To accomplish set goals, GOHS awards grant funding to various law enforcement agencies, including fire departments and non-profit organizations. GOHS plays a critical role in maintaining safe roadways for its citizens.

MPD would like to extend its sincere appreciation and gratitude to the Governor's Office of Highway Safety for their continual support. GOHS allows for the success of City of Mesa safe streets and its citizens.

For more information about GOHS: https://www.azgohs.gov/