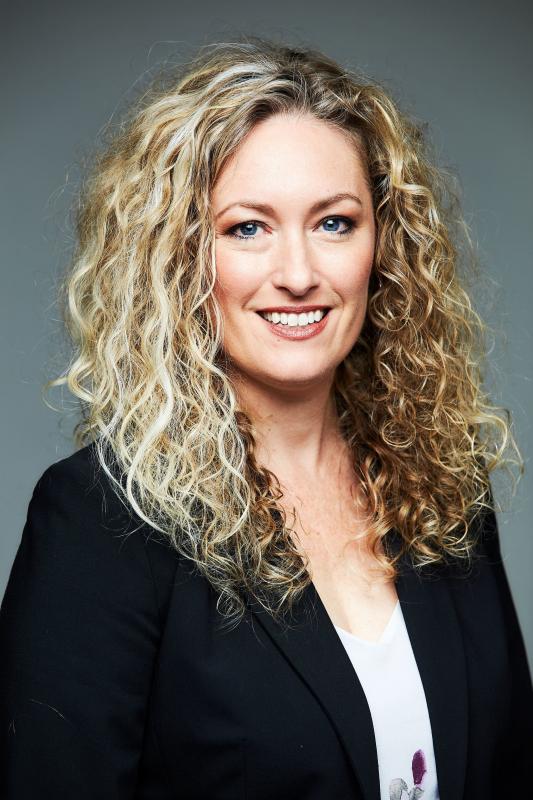 The City of Mesa Office of Economic Development has hired Lori Collins as deputy director of strategic initiatives. She will focus on development priorities related to Phoenix-Mesa Gateway Airport, southeast Mesa and other economic development projects of strategic importance to the City.

"Lori's extensive experience will be a tremendous asset for our office and the City of Mesa," Mesa Economic Development Director Bill Jabjiniak said. "Lori will play an important role in championing key initiatives critical to creating quality jobs in our community."

During the past nearly five years, Collins has worked for the City of Phoenix as the deputy director of economic development with responsibility for business attraction, focusing specifically on developing and implementing strategies to encourage investment and drive job growth. Collins assisted numerous noteworthy companies to locate in Phoenix including Stitch Fix, Farmers Insurance, Central Admixture Pharmacy Services (CAPS) and Nikola Motor Company.

Collins also worked at the City of Chandler as an economic development specialist and airport administrator for the Chandler Municipal Airport. While there, she led the efforts to expand existing businesses, attract new opportunities, and manage a team of professionals who plan, operate, and safely maintain one of the nation's busiest general aviation airports.

An Arizona native, Lori began her economic development career in Mesa in 2001 and gained a wide breadth of experience in the Greater Phoenix area by serving in various roles including marketing and communication manager with the Greater Phoenix Economic Council and as marketing director for the Phoenix and Las Vegas office of a major commercial real estate firm.

Collins is a National League of Cities Equitable Economic Development Fellow and serves on the Executive Board of Directors for the Arizona Association for Economic Development (AAED). She begins her position in Mesa Sept. 16 and may be reached at Lori.Collins@MesaAZ.gov or (480) 644-3562.