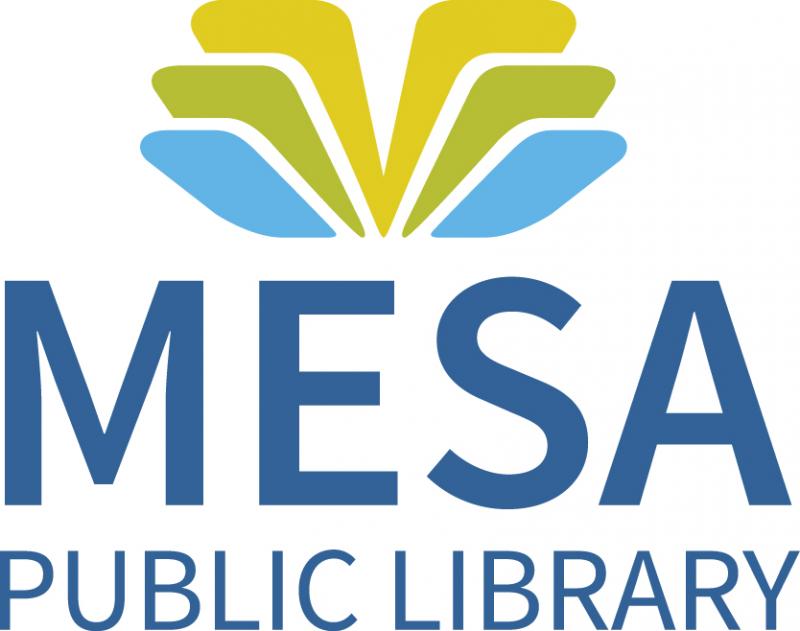 Mesa City Council has approved a resolution that waives overdue fines and collection agency fees at Mesa Public Library beginning July 1. In addition to overdue fines being waived, any overdue accounts with $50 balances or more will no longer be sent to an external collection agency, resulting in those fees being eliminated. There will still be fees for unreturned and damaged items.

"Traditionally, libraries used overdue fines to encourage people to return books and other materials on time. However, there is little evidence they have any effect on returns. In fact, research across the country has found that fines have created a barrier to low income families and children being able to use libraries," Mesa Public Library Director Heather Wolf said.

Over the years, Mesa Public Library realized our community was having difficulty paying overdue fines. During the popular Food for Fines and Read Down Your Fines programs, they found that 14 percent of all juvenile accounts were blocked. This resulted in nearly 3,000 Mesa children having a library card they were unable to use.

Mesa is following a trend locally and nationally of libraries waiving fines and fees. In 2019 the Maricopa County Library District and the City of Phoenix, the two largest library systems in Maricopa County, eliminated overdue fines. More than 200 public libraries in the U.S. are now fine free. In 2017, Salt Lake Public Library eliminated overdue fines which resulted in an increase in cardholders, circulation, and number of items returned. Mesa Public Library staff believe that eliminating overdue fines would provide similar results here.