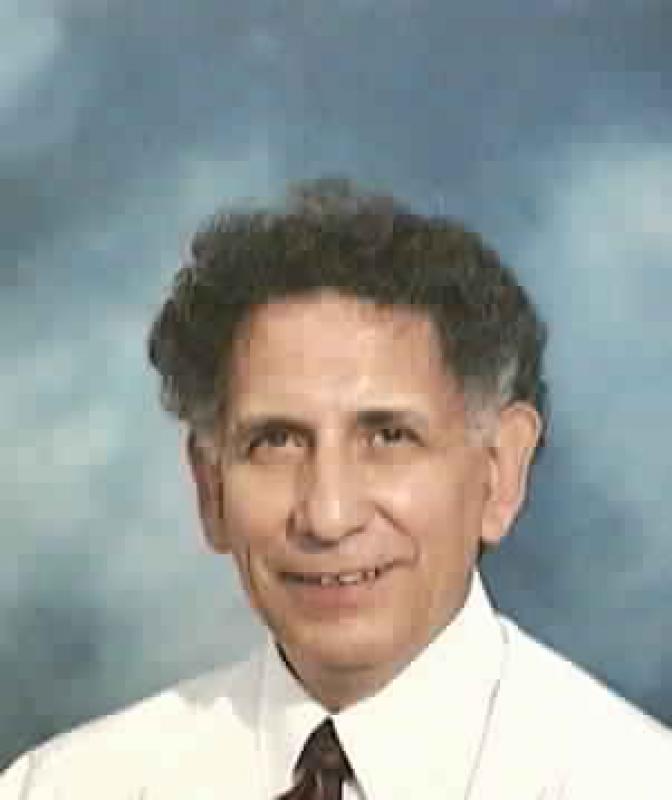 After 17 years on the bench as the Presiding City Magistrate, Judge Matias (Matt) Tafoya will be retiring from the City of Mesa Municipal Court on June 30.

A graduate of Arizona State University's College of Law, Tafoya came to Mesa in 2003 after 19 years as a judge with Phoenix Municipal Court. He also spent time as a Deputy County Attorney for the Maricopa County Attorney's Office, Assistant City Prosecutor for the Phoenix City Prosecutor's Office as well as in private practice.

"Judge Tafoya's leadership brought innovative programs like Veteran's Court and Community Court to the City of Mesa," Mayor John Giles said. "These programs combine compassion with justice and give clients the opportunity to change their lives with the assistance of support services rather than incarceration. I appreciate his commitment to creating lasting change in our community and wish him the best on his retirement."

"I am truly thankful for a dream come true to serve as Presiding Judge for our Municipal Court," Judge Tafoya said. "I want to commend the Mayor and City Council for supporting not only the neutrality of the court in serving the Prosecution and Defense in adversarial proceedings but in supporting the specialty courts whose focus is the humane treatment of Veterans, the mentally ill, and the social issues that plague the homeless all weighing the cost-benefit analysis in what is best for our community."