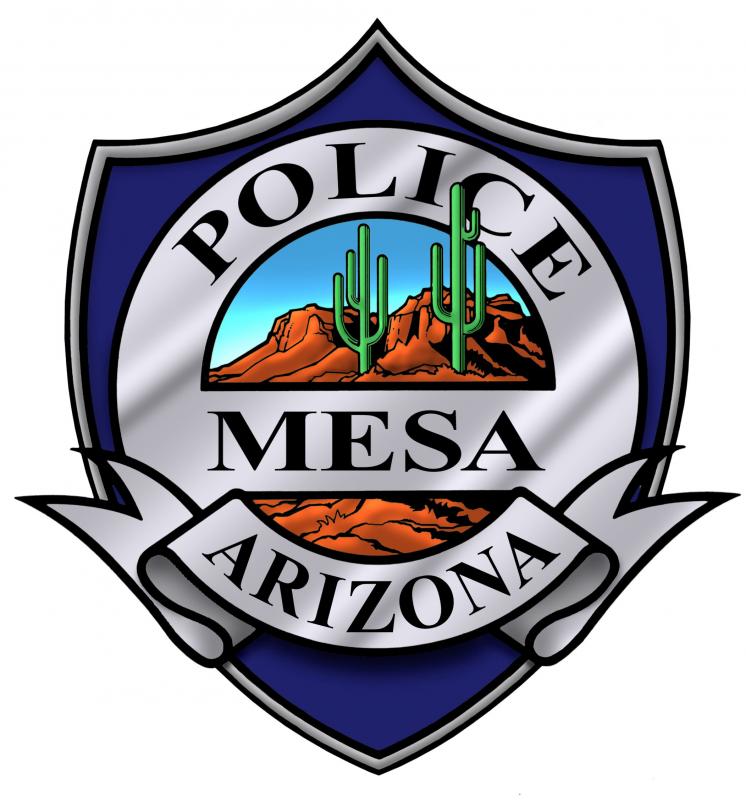 "Building trust with our community is core to our mission. Independent feedback from our residents helps us ensure we are providing the best service to all. Through our crime fighting efforts and community outreach programs, we will continue to keep the City of Mesa a safe place to live, work and play," said Mesa Police Chief Ken Cost. "Our commitment is to build on the already strong relationships we have with the citizens of Mesa."

Overall satisfaction with public safety in Mesa is very good (68.3 percent). The poll also revealed that effective communication is one of the keys to building trust with residents. Of the survey respondents who had interactions with the Mesa Police Department, nearly two-thirds said their experiences with the agency were positive, while an overwhelming 95 percent said officers sufficiently explained their actions.

Residents also gave high marks to the City of Mesa for their quality of life. On a scale of 1-5, with 5 being the highest, 79.5 percent of respondents gave the city a grade of 4 or 5.

"Public safety is our top priority, and I am proud of the brave personnel that ensure Mesa is a safe place to live and raise a family," said Mesa Mayor John Giles. "The results of this survey are a testament to their efforts to listen and learn from our community on a daily basis."

Mesa's investment in public safety has increased significantly over the last five years. The budget of the Mesa Police Department has grown 24 percent -- from $180.9 million to $224.5 million. The proposed Fiscal Year 2021-22 police department budget includes 20 additional sworn officers and staff members, improvements to citywide CCTV, and photo safety cameras at schools and other locations, among other strategic allocations.

"This survey is rich with insights for Mesa's policymakers to consider as they think through how they are going to continue to improve their community," said Andrea Whitsett, director of ASU's Morrison Institute for Public Policy, which is part of the Watts College of Public Service and Community Solutions. "A vital step in crafting beneficial, widely accepted public policy is understanding a community's perceptions and opinions on the important issues of the day."

More than 800 Mesa residents across all city ZIP codes participated in the non-partisan live-telephone survey commissioned by the Mesa Police Department and conducted between Feb. 22 and March 8, 2021.