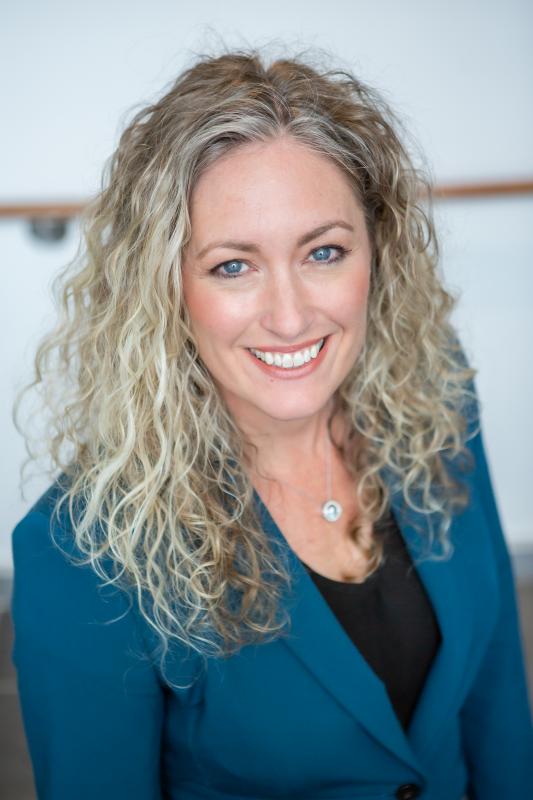 Today, the City of Mesa Office of Economic Development is pleased to announce that Lori Collins, City of Mesa deputy economic development director, has been appointed as the new president of the Executive Board of Directors for the Arizona Association of Economic Development (AAED). Lori has served as president elect over the past year and in various other positions within the organization.

AAED, founded in 1974, has a mission to serve as Arizona's unified voice for responsible economic development through professional education, public policy, and collaboration.

"Lori's extensive experience will be a tremendous asset for AAED," said Bill Jabjiniak, Mesa Economic Development Director. "Lori has played an important role in championing key economic development initiatives in our community, and I am confident she will bring that same commitment to her role as president of the board at AAED."

Lori Collins joined the City of Mesa Economic Development team in September 2019 as deputy director. Lori's focus in Mesa is on new business attraction, as well as business retention and expansion activities.

Lori is a National League of Cities Equitable Economic Development Fellow and has served on the Executive Board of Directors for the Arizona Association for Economic Development (AAED). Recently, Lori was recognized in AZ Big Media's 2021 list of Az Business Leaders, a select group of some of the best, brightest, and most influential business leaders in Arizona.