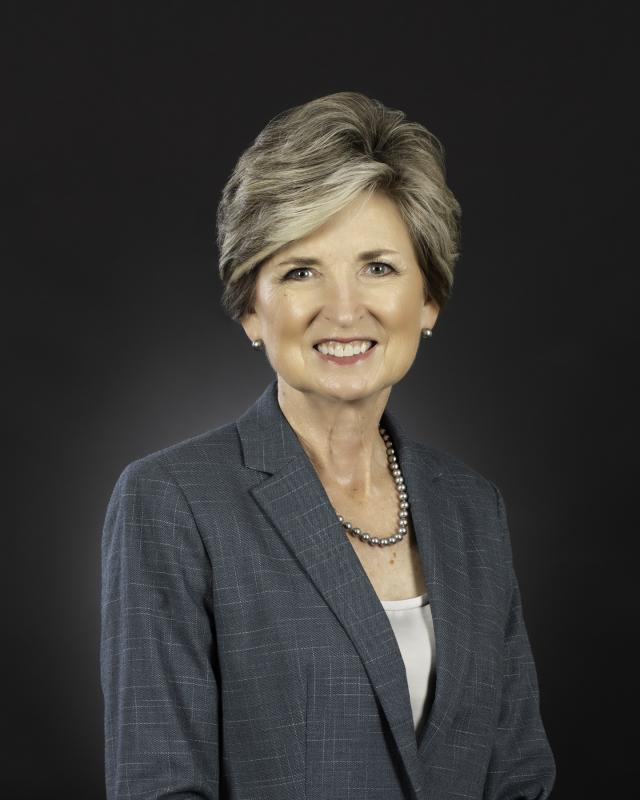 "I am thrilled to continue bringing the Mesa perspective to this committee," said Vice Mayor Duff. "This is a topic that is extremely important to me, to our city and region, and I'm looking forward to collaborating with my fellow committee members on how to make a positive change in our communities."