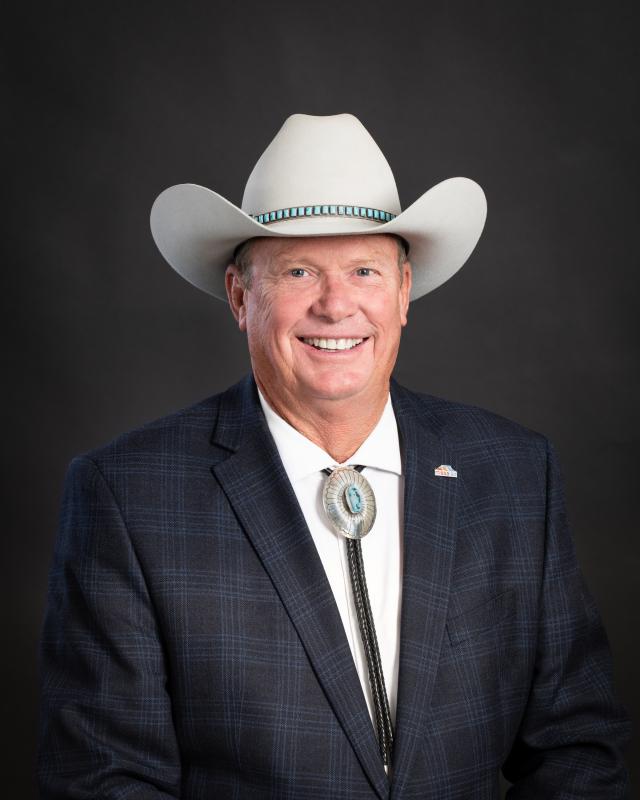 "I am happy to continue to represent Mesa on the PSCP committee," said Councilmember Freeman. "With my background as a paramedic and firefighter, public safety is obviously at the top of my priority list. This is a great way to make sure that policies and guidelines regarding public safety throughout the country will continue to keep our citizens safe."