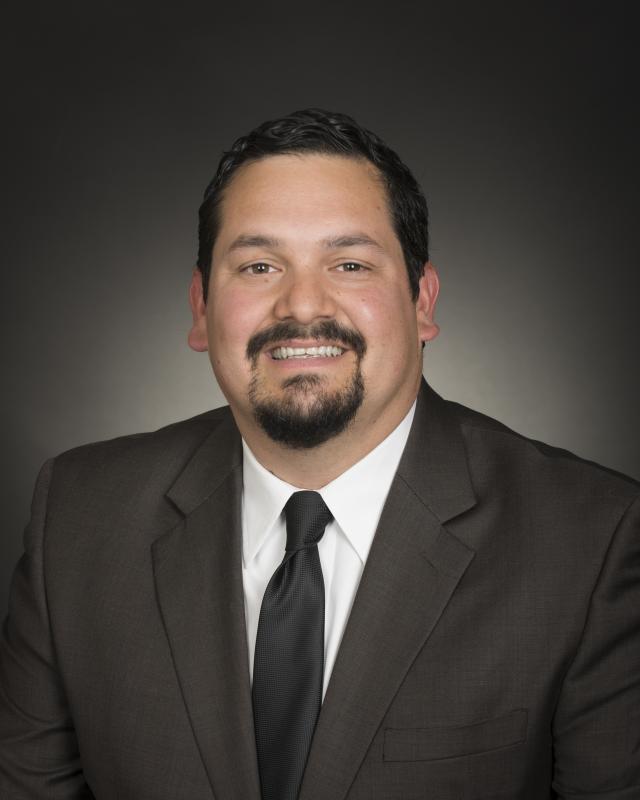 "I am very honored to represent our city on this committee for another term," Councilmember Heredia said. "Mesa shares similar issues that face many cities and towns across the country. This committee provides an excellent opportunity to discuss with other communities their experiences and strategies that we can then bring back to our residents."