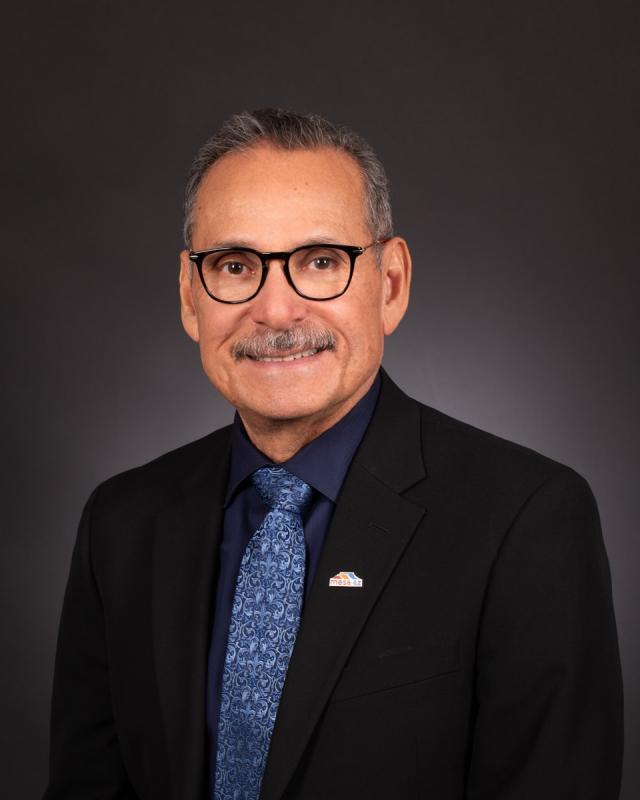 "It is an honor to be appointed again to the Information Technology and Communications Committee," said Councilmember Luna. "This is a topic I have been passionate about since I joined the City Council and it's one that has become even more critical since the start of the pandemic. I'm looking forward to working with the committee to find fresh new ideas and innovations that we can bring home with us to help improve the lives of our residents."