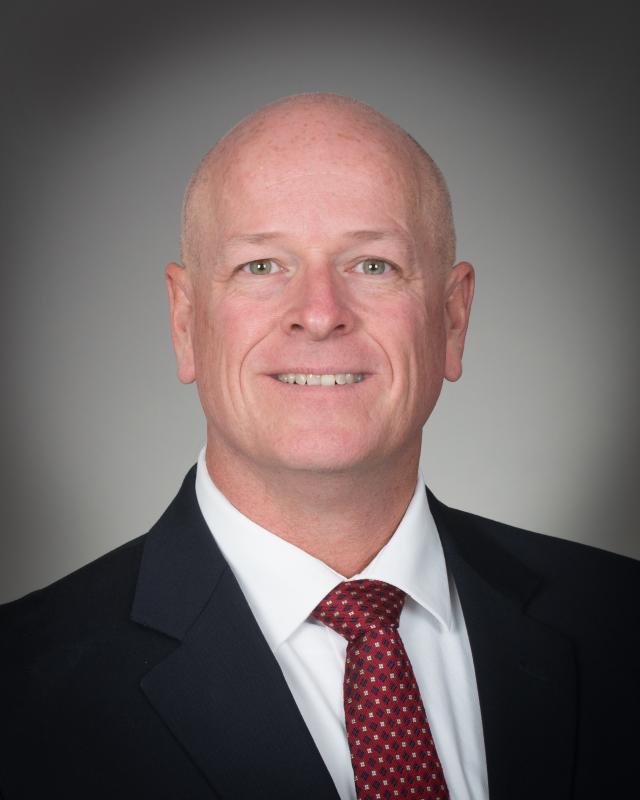 "I am honored that I can continue to represent Mesa on the national stage," said Councilmember Thompson. "I look forward to refocusing the discussions and bringing attention to workforce housing, small and medium business expansion for job creation, working to identify barriers to employing our veterans and their spouses, and barriers to employing disenfranchised populations."