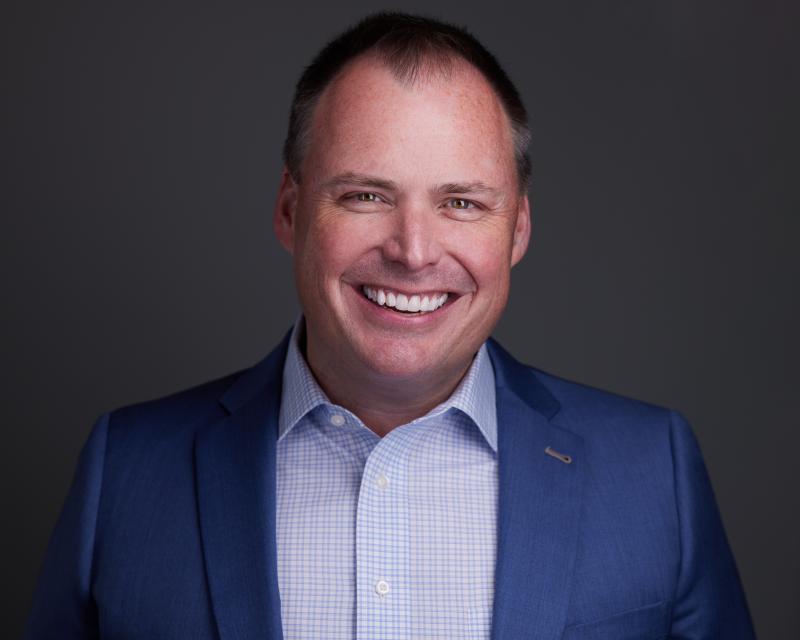 Mesa City Manager Chris Brady has appointed Scott Butler as Assistant City Manager. Mr. Butler has served the City of Mesa for 18 years, beginning his career as a Council Assistant in 2004. He was named Government Relations Director in 2008, and in 2015 Scott was appointed as Deputy City Manager.

"Scott brings tremendous experience to his new position, having worked with several City departments, City Council, and numerous agencies at the local, state and federal levels of government," said City Manager Chris Brady. "Scott brings a unique set of skills and I am confident he will excel as Assistant City Manager. I look forward to seeing him develop professionally in this new role."

Prior to joining Mesa, Scott served in various local, state and federal levels government roles. He was a policy advisor for the Georgia House of Representatives Judiciary Committee and a media/elected official outreach liaison for the White House Office of Scheduling and Advance. He also served as Senior Policy Advisor to the Georgia Secretary of State, where he helped lead the department's efforts to implement the first statewide electronic voting system in the nation.

"I am honored to be selected as Assistant City Manager," said Scott Butler. "Mesa has incredibly dedicated and talented employees and I look forward to working with them even more, as well as our partners at the state and federal levels."

Mr. Butler earned his Bachelor of Arts in political science at the University of Georgia and his Master of Public Administration at Arizona State University.