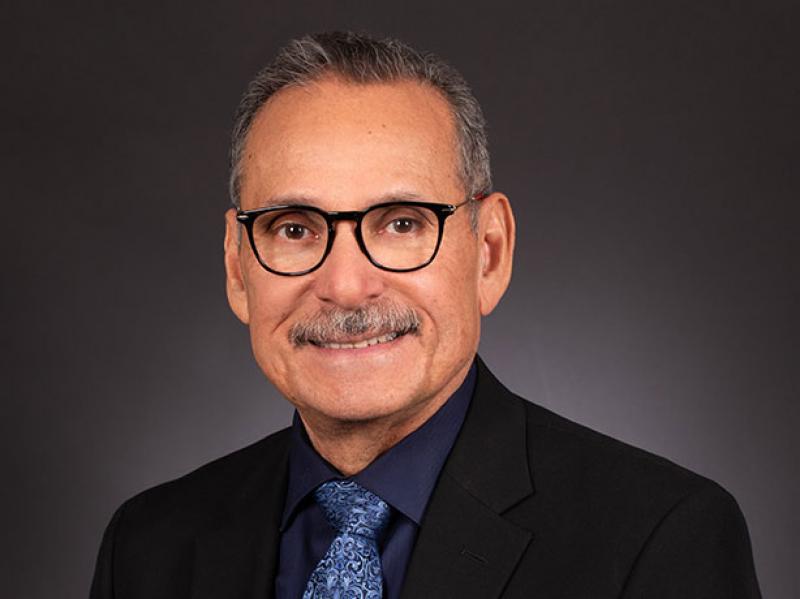 The National Civic League (NCL) welcomes Mesa District 5 Councilmember David Luna as a member of their Senior Fellows Program, bringing its total to nine senior fellows. As an NCL Senior Fellow Councilmember Luna will help extend the breadth and depth of the organization's civic engagement programs. Dr. Luna has been instrumental in creating and implementing change, especially for our Mesa Hispanic residents.

The first Hispanic to serve on the Mesa City Council, Dr. Luna is recognized for his community involvement with numerous awards. During his time on Council, the City of Mesa was presented the Diversity Award by the National League of Cities in recognition of the annual Dia de Los Muertos Festival. Councilmember Luna has been a pioneer internally for City of Mesa employees as well, Mesa Hispanic Network is an internal group dedicated to attracting, developing, and retaining Latino employees through the promotion of professional excellence, leadership and cultural awareness while serving as a strategic partner in the community collaborations and the City's diversity initiative. He has been an integral part in representing the Mesa Hispanic community.

"Being selected as a Senior Fellow of The National Civic League is quite an honor," said Councilmember Luna. "I'm looking forward to working with NCL and the eight other fellows to continue to bring new innovative ideas to life and share with communities across the nation."

By partnering with individuals from other areas of the country, NLC hopes to tap into the talent of professionals with expertise in areas of particular interest to NCL and to utilize the familiarity of these professionals with specific communities to help build upon the success of their programs. Luna spent more than 30 years working for Mesa Public Schools, including 27 years as the Director of Education Television for Mesa Public Schools, directing and managing channel 99 and edtv99.org. He retired from MPS in 2017. He also spent time as an Arizona State University and Mesa Community College adjunct professor. Councilmember Luna has dedicated ten years of service to the Mesa City Council.