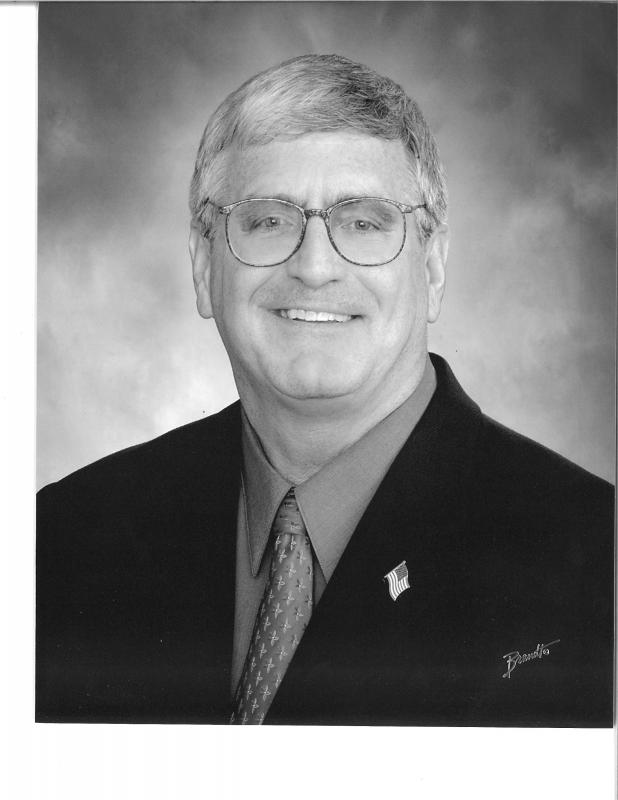 Mesa is saddened by the passing of former Mayor Keno Hawker. Originally from Janesville, Wisconsin, Keno served as a Councilmember and Mayor of Mesa. He earned a degree in finance from the University of Wisconsin - Stevens Point and a Masters of Business Administration from the University of Wisconsin at Madison. As a successful businessman, he used his expertise to steer Mesa through the post-9/11 recession.

"I'm saddened to hear of the passing of my friend Keno Hawker," said Mayor John Giles. "We served on the Mesa City Council together and he was very supportive of me as mayor. He led the city during some challenging times. He was a strong advocate for Mesa, and we continue to benefit from his leadership today."

Keno Hawker was passionate about infrastructure. He was instrumental in shaping and leading the passing of Prop. 400 - Maricopa County's long-term transportation and mass transit plan - and ensuring the success of Phoenix-Mesa Gateway Airport. He also spearheaded the adoption of the 2002 Mesa General Plan, which set the City on the path of business growth and job creation.

"I was always impressed by Keno's financial acumen and vision for Mesa's growth," said Mesa City Manager Chris Brady. "Keno's leadership and understanding of city government guided me in my early days as a city manager. I will always be grateful that he gave me the career opportunity of a lifetime."

Hawker was first elected to the Mesa City Council in 1986, where he served ten years. He also served two consecutive terms as Mayor from 2000 to 2008. He was a champion of Mesa and enjoyed contributing to the community as a HoHoKam. Keno Hawker is survived by his wife, Penny and two children. A funeral service is being planned for Veterans Day weekend.